Dec. 3, 2019 ~ Olathe South High School is one of only 60 stops in the continental United States for the unique German cultural experience WanderbUS.

“When I heard that Olathe was chosen as one of the stops for the Goethe WanderbUS, I was thrilled for our Olathe students,” said Michael Flenthrope, district coordinator for ELL and world languages. “What an amazing opportunity to bring part of Germany to them."

The only other Midwest stops for WanderbUS were in St. Louis, Missouri; Omaha, Nebraska; Iowa City, Iowa and Springdale, Arkansas.

German language teacher and World Languages Department chair Scott Seeger took his German 1-4 classes outside to tour the hands-on learning exhibit and played games outside related to German culture, history and language. A photo booth, virtual reality goggles, and various exhibits inside the traveling classroom. Educational professionals from Germany interacted with the 120 South students in German and English.

“My students were excited to engage in German-topics and explore the language and culture in such an innovative and creative format,” Seeger said. Some of their favorite activities were a Kahoots competition and the 3D virtual tours of German cities.

Flenthrope was impressed by the multiple activities for students that were engaging and enriched with German language and culture.

“It is wonderful to be a small part of the German-American year of friendship and celebration,” Seeger said. “The leadership team at South did a great job and lent us terrific support to make the day happen.” 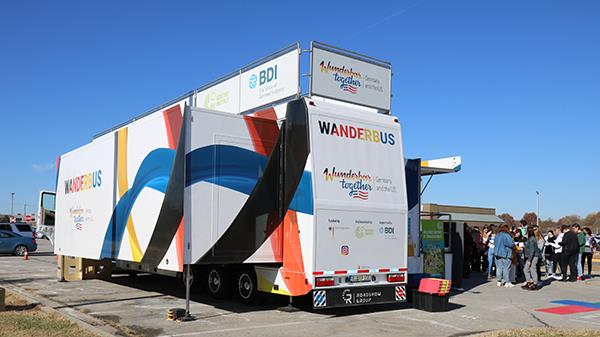 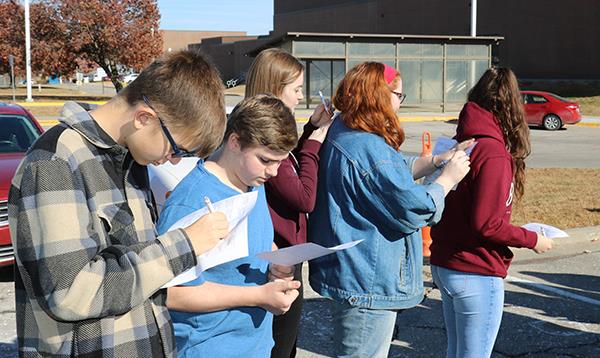 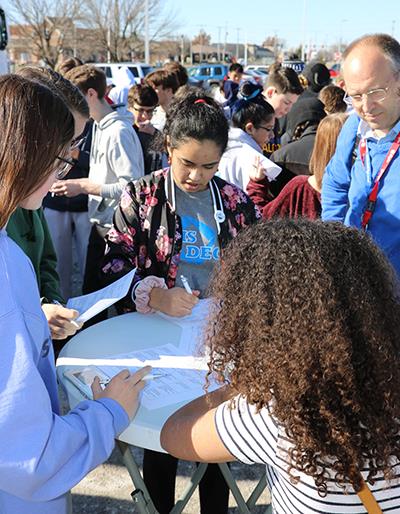 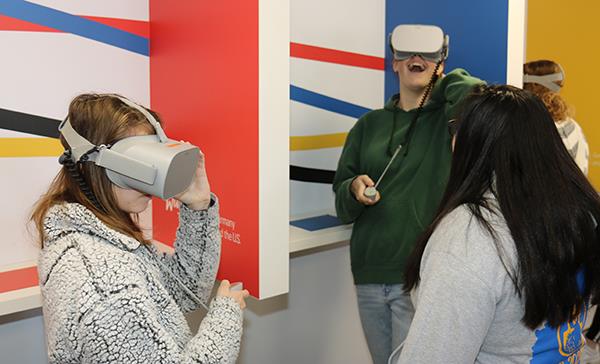 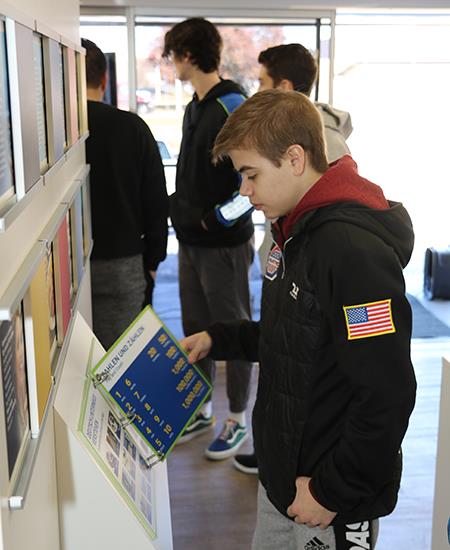 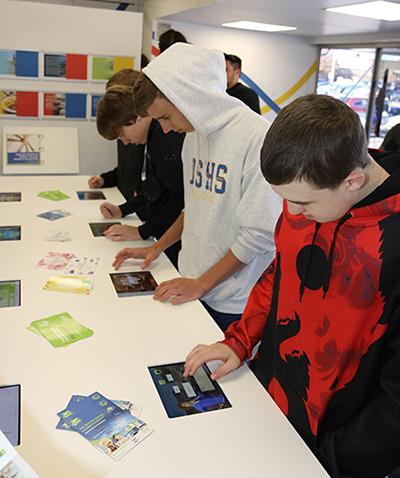 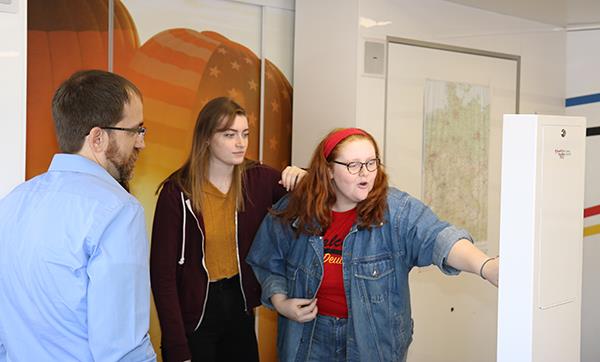 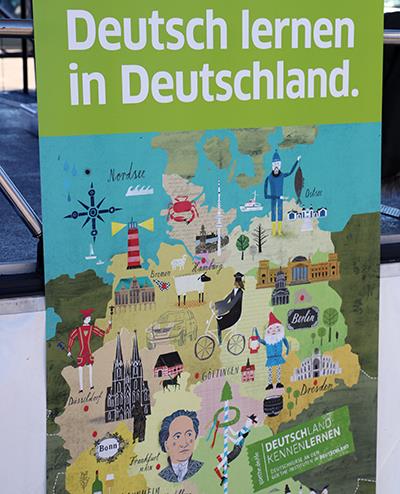