“We at Olathe North are proud of Dr. Marta Silva and her efforts to educate our students on the Spanish language and culture,” Principal Jason Herman said. “She goes above and beyond every single day to ensure her students feel engaged in their learning and connected to our Olathe North community. I have no doubt she will serve well in this role to encourage other teachers to do the same.”

The KSWLA’s mission is to promote and improve the teaching of world languages and cultures, provide continuing professional development and to encourage the spirit of cooperation among world language educators in Kansas.

Olathe Public Schools has been named No. 3 in Best School Districts in Kansas as part of Niche’s 2023 grades and rankings.

“I am proud to hear about this honor that was calculated not only by the academic performance data but by the kind words and ratings of our students and families,” Superintendent Dr. Brent Yeager said.

Niche grades and rankings are calculated using dozens of public data sets and millions of reviews by students and families.

“Katrina is an outstanding educator and valued colleague,” Michael Flenthrope, district coordinator for ELL & world languages, said. “We are proud and honored that she will be representing both the Olathe Public Schools and the state of Kansas next year at the regional Central States Conference in Minnesota.”

As Best of Kansas, Carey will represent Kansas at the 2023 Central States Conference on the Teaching of Foreign Languages in March. She will also give an encore presentation at the 2023 KSWLA Annual Conference in the fall of 2023.

For her project, she identified potential biomarkers in cerebral spinal fluid that could improve the diagnosis accuracy of Alzheimer's. Determined to show other girls that it is possible to shine in STEM, Kohli kick-started STEMing with the Stars, a local cost-free mathematics competition event.

Kohli was presented her award with a check for $2,500 in Washington D.C. at the John F. Kennedy Center for the Performing Arts. 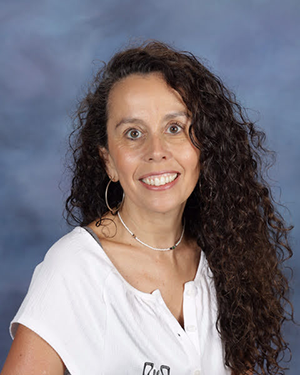 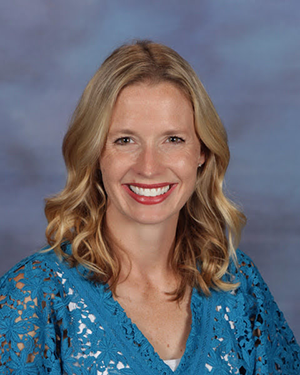 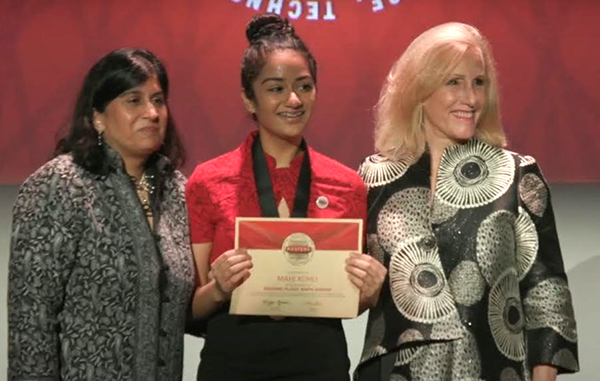