July 11, 2022 ~ California Trail Middle School incoming eighth grader Mahi Kohli won first place at the MATHCOUNTS state championship, sealing her spot at the national championship in early May. But her interest in math doesn’t stop at competing – she wants to share her love for math with others.

In April, Kohli organized her very own event called STEMing with the Stars, a competition for elementary-aged girls with the goal of encouraging female students to learn more about STEM (Science, Technology, Engineering and Math).

“When I was a kid and I first started participating in these competitions, there was always only a handful of girls there,” Kohli said. “It was disappointing because I knew there were so many girls in my class who really loved math. Even now, when I partner with other girls in math class, I see their potential to be successful in STEM – but for some reason or another, they don’t want to pursue it.”

Kohli believes early interest may be the key to seeing more young women in STEM fields.

“Even if one girl changes her mindset or her perspective, I would call that a win,” Kohli said. “With over 40 girls participating in this year’s STEMing with the Stars, it’s quite possible.”

To host the competition, Kohli presented to leaders at Garmin to secure the resources needed. She also enlisted the help of Olathe Public Schools math coordinator Spencer Brown and the local Girls Scouts of America to make her vision a reality. Kohli hopes she can pass on her love for math that was instilled in her by her teachers.

“Have you ever noticed the way shells curve in the Golden Ratio? Or recognized the Fibonacci sequence in flowers?” Kohli said. “I’ve just always been really amazed and fascinated with how math is everywhere – especially in nature. Once I started learning more about mathematics from my teachers, I got really interested in it and was ready to compete.”

Kohli was thrilled that she was one of 224 mathletes from the nation to compete at the national championship in May. Although she is proud of all she has accomplished so far, she is ready to compete again next year at California Trail Middle School.

“I love competing and I love being a part of CTMS,” she said. “Everyone, including all of the adults, are super supportive of you, no matter what you want to do. When I told my teachers about the event I was putting on, they were so proud of me and kept encouraging me to keep at it. I feel very thankful that they continue to teach and encourage us to do what we love.” 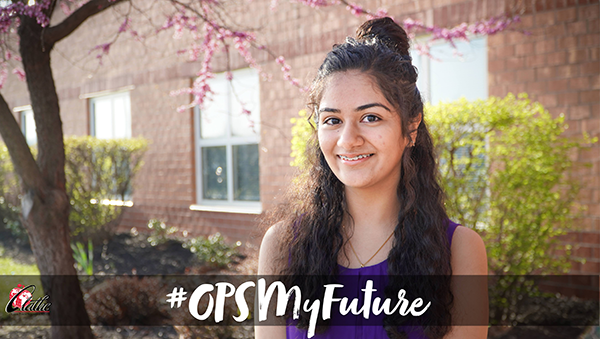 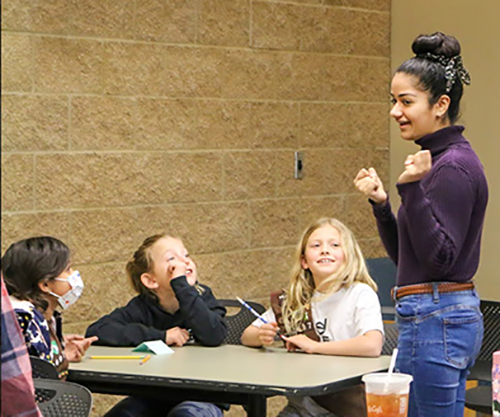 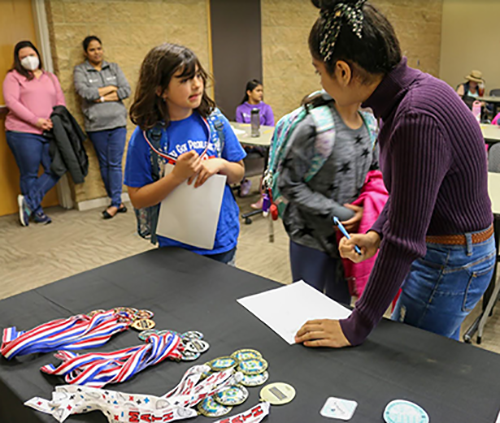 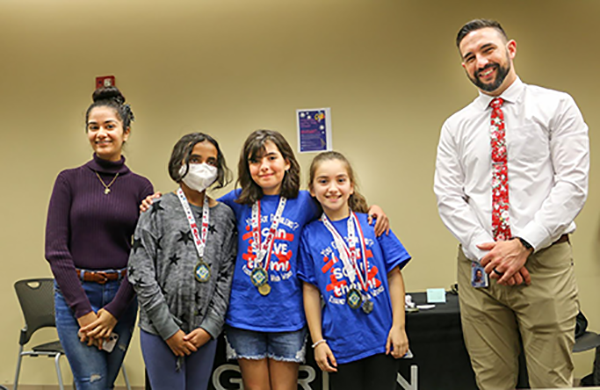