The Kansas State Department of Education’s 2021 Star Recognition Awards Program highlights the exceptional work Kansas districts are doing to reach the state’s vision for education – Kansas leads the world in the success of each student. Olathe Public Schools received Silver distinction in Social-Emotional Growth and Postsecondary Effectiveness, a Bronze distinction in Graduation, as well as Copper distinction in Prepared for High School Graduation.

Dr. Judy Hughey, associate professor and coordinator of counselor education, said, "We realize the importance of our cooperating teachers and we very much appreciate their willingness to share their time, energy, and expertise with our future preservice candidates. Lindsey is obviously an exemplar!"

Dewell currently has a student teacher in her classroom. She was honored at an awards ceremony in late October.

"When I first heard the news, I was surprised, honored, and excited," Dewell added. "I love what I do, and I enjoy inspiring future teachers to be passionate about teaching and learning."

Olathe Advanced Technical Center students attended the 2021 Health Technology Management (HTM) Mixer in Kansas City, Mo., to learn and network from professionals in the industry. With more than 200 biomedical professionals in attendance, Olathe Advanced Technical Center students were called the "future of HTM" in a national publication called TechNation Magazine. Read the publication

Several students in the district’s 21st Century Future Educators program at Olathe East High School recently competed in the 8th annual Educators Rising Regional Conference hosted at MidAmerica Nazarene University. This annual event provides college, high school and middle school students who are passionate about teaching the opportunity to explore the field of education, as well as compete in both individual and team events related to the field of education. The following Olathe students placed in the competition and have qualified to compete at state in February:

Olathe East High School senior Billy Sharp will be performing with the National Association for Music Education (NAfME) All-National Concert Band as one of the trombonists. Olathe East junior Macy Garey will be playing viola in the All-National Symphony Orchestra. To be considered as a candidate for a NAfME All-National Honor Ensemble, students must participate in their respective all-district and all-state ensembles. Each level is required to perform a prepared audition for a panel of experts. Sharp is under the direction of band director Jeff Smikahl and Garey is under the direction of orchestra director Michael Hanf. Sharp and Garey will both be featured in a virtual performance in January 2022.

Two Olathe East Family, Career, and Community Leaders of America (FCCLA) members competed in the Pastry Arts Technical Decorating Skills of the FCCLA National Fall Conference. This event recognizes participants for their ability to demonstrate their skills producing cake decorations using pastry arts equipment and techniques. Participants prepare and present a sample board based on event specifications. Sophomore Zoe Swade and senior Leane Delerue placed first place honors on their submissions. Delerue was awarded a $50,000 full-tuition scholarship to Sullivan University due to her first-place honors.

Olathe Public Schools’ mission is to prepare students for their future. Students as early as eighth grade can choose to learn in one of the district’s academies with the potential of earning multiple industry certifications before they graduate high school. A new case study from the Kauffman Foundation and Getting Smart shares how regional stakeholders such as the Olathe School District built a framework that will prepare Kansas City area students for life after high school. Read the case study

Several Olathe sports teams and individual athletes returned from state competitions with top finishes this fall. Congratulations to the following teams and athletes on their accomplishments:

The 2021 Olathe Elementary Math Wings competition took place in October and winners were awarded in the fourth- and fifth-grade division.

Olathe Math Wings is an after-school math club that provides an additional learning opportunity for students and is open to all students in the fourth and fifth grades. 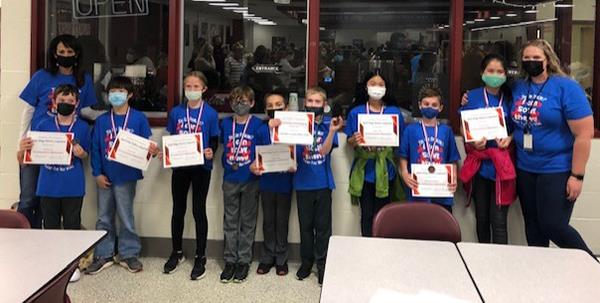 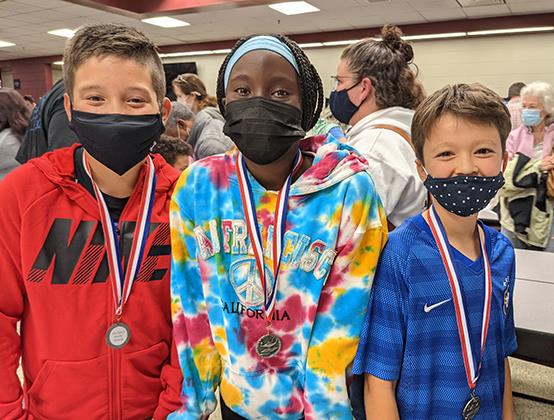 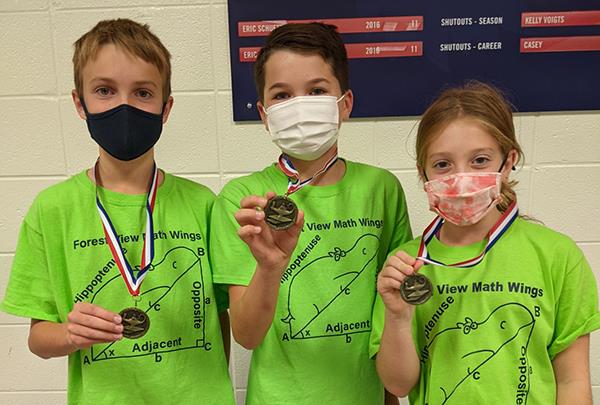 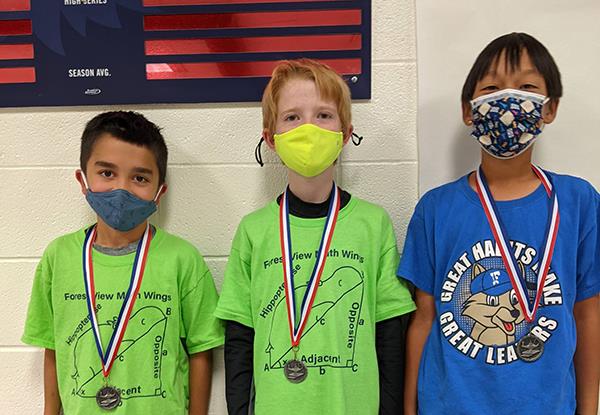 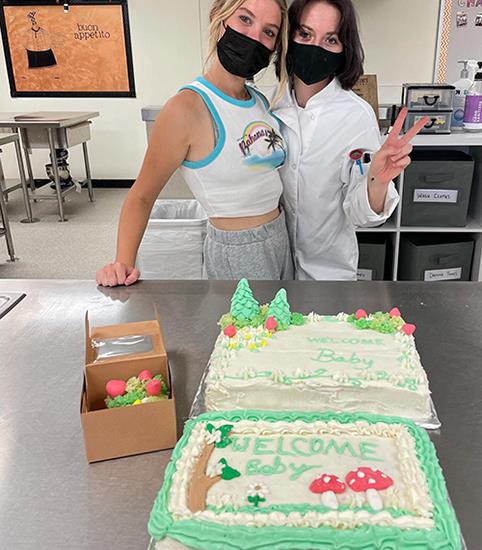 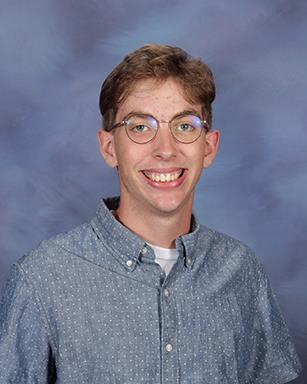 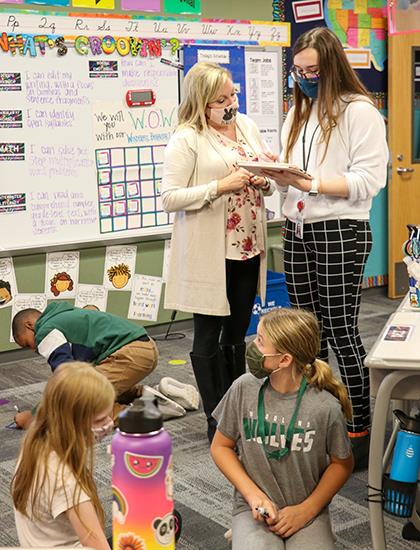 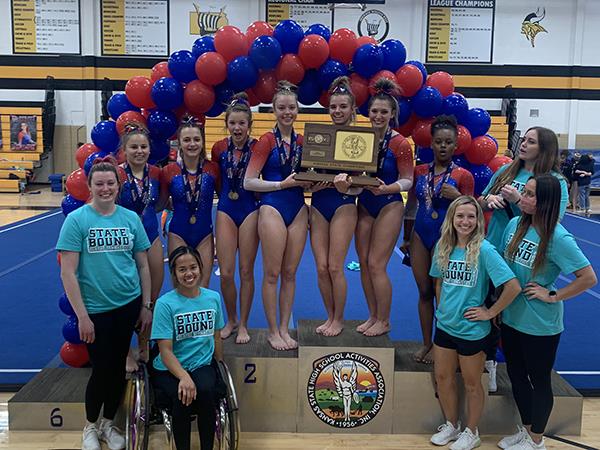 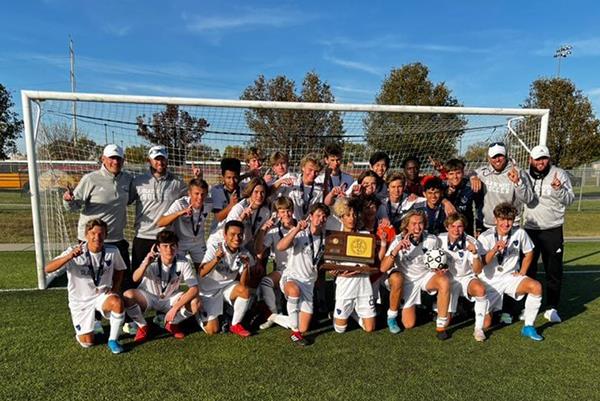