June 8, 2022 ~ Justin Cooley, Class of ‘21, felt inspired when he first stepped foot in Olathe East High School. With so many experiences and opportunities, Cooley was excited to find his passion and build his confidence. He found it on the stage. From looking up to the upper-class students to becoming fully engrossed in the program at every chance he could get – he believes that being surrounded by his “immensely talented and experienced peers, while being supported by an insightful team of directors” provided him the opportunity to grow his skills in a special way.

“Our students are so fortunate to have such robust theatre programs that offer so many great opportunities,” Shafer said. “Study after study shows how big of an impact theatre education has on our students’ academic success. When we invest in the arts, we invest in our students’ futures.”

Cooley is a product of the investment made in theatre education.

“The environment of Olathe East and the theatre program inspired me to work hard and shoot for the stars. I still have teachers and friends encouraging me that gave me the confidence to push myself in the real world,” Cooley said. “Moving straight to New York alone four months after my graduation ceremony was definitely a test to everything I had developed this far. Then, getting thrown into a production with Broadway veterans and adult professionals was incredibly unnerving, but I was able to just start back at square one and look to them for inspiration to build myself back up again.”

Shafer got the chance to see his former student in the Off-Broadway production of “Kimberly Akimbo” in New York City last fall, where Cooley has the honor of playing the male lead role.

“Knowing that he is living his dream and doing what he loves makes my heart swell. When my wife and I went to see him, I had to hold back tears during his first entrance,” Shafer said.

Cooley has a few pieces of advice for students, regardless of their passion.

“If you have a passion for something, follow it and put every ounce of effort you can into it! We tend to do best when pursuing things we care about and don’t worry about preconceived notions of what the right and wrong path to take is,” Cooley said. “Anything can become a livelihood with enough persistence and passion, and you never know what opportunities will arise. All you can control is your effort.”

“Kimberly Akimbo” is scheduled to begin previews on Oct. 12 and to open on Nov. 10. It is directed by Jessica Stone, a longtime actress making her Broadway directing debut, and choreographed by Danny Mefford (“Dear Evan Hansen”). Cooley stars alongside Victoria Clark, a Tony award-winning actress. Cooley plans to put down more permanent roots in New York City this fall to further pursue his career in acting. 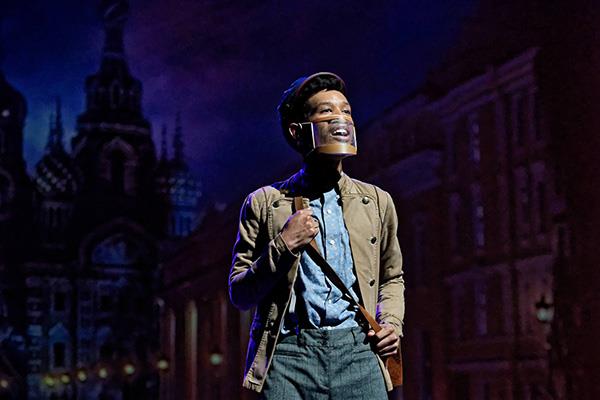 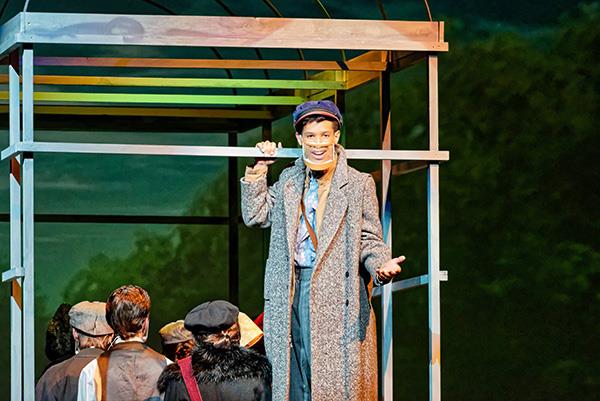 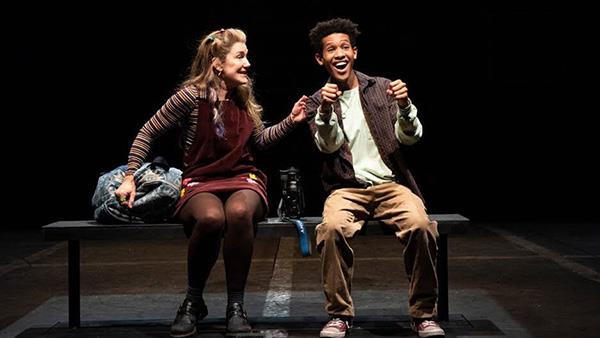 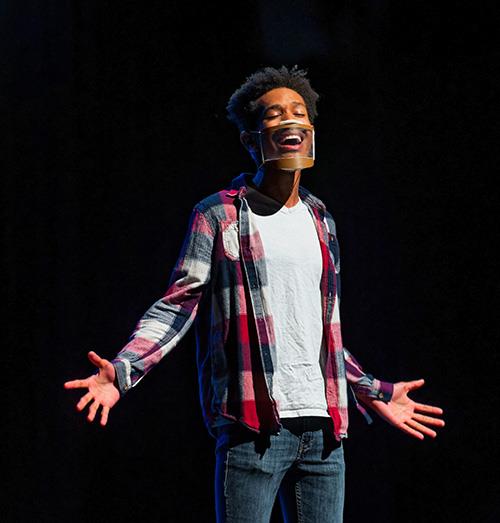 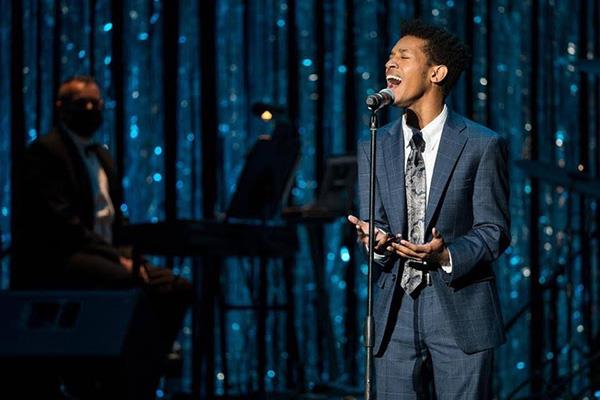